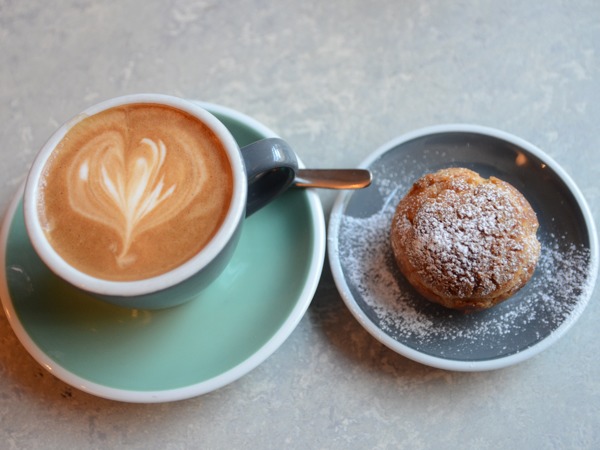 Choux pastry is the basis for many French desserts. For some reason, I struggled to get this one right – I would always end up with a deflated ball of dough as they would collapse or just not rise correctly. That said, I think that I’ve now found the winning recipe and have had success ever since!

I use a “craquelin” in this recipe, which is a type of thing pastry dough that one places on the choux just before baking them. Not only do they add a “crispiness” to the choux, but it also helps them to rise evenly. They are easy to make too! I would definitely recommend using them for all your choux desserts.

This recipe is an evergreen choux pastry recipe that can be used for making profiteroles, eclairs, chouquettes, paris-brests… 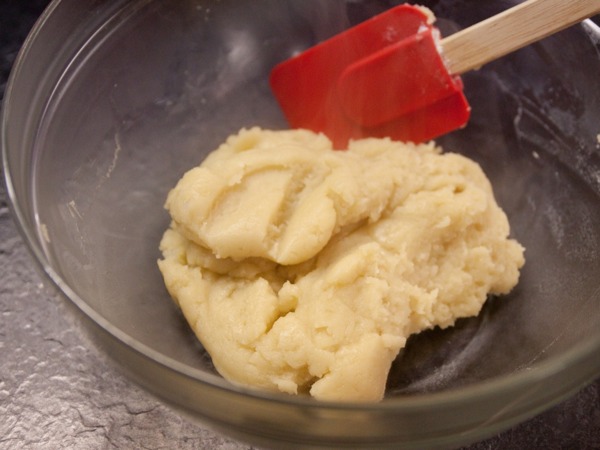 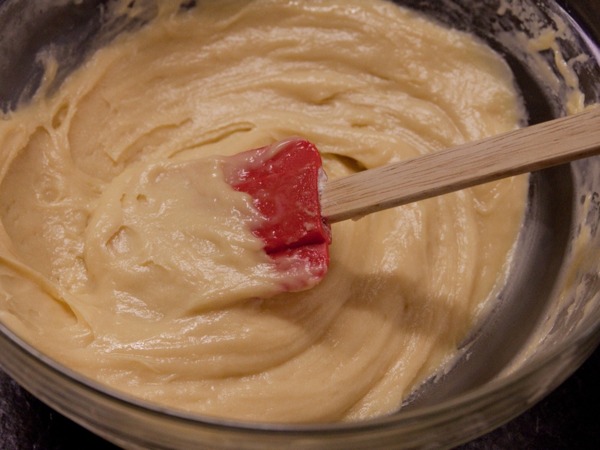